Freedom may finally be on the Horizon for T1D 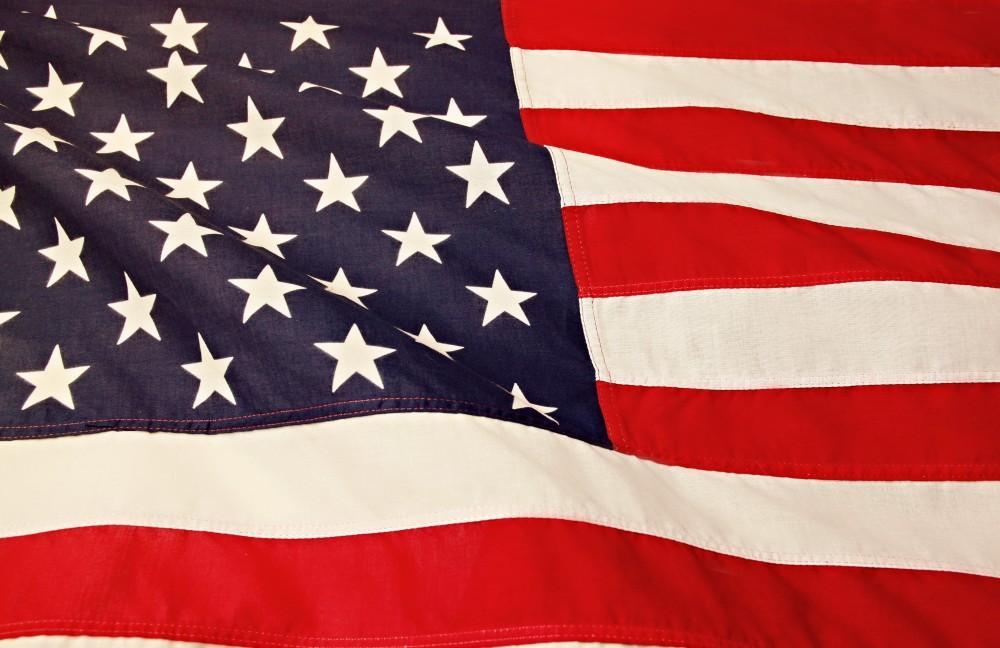 Freedom may finally be on the Horizon for T1D

This July, I thought I would write about freedom. It is something that people with diabetes cannot experience. They always have to be alert to their blood glucose levels and have their insulin equipment with them. They have to watch their food intake. Drinking alcohol is dangerous. There are no vacations. They don’t get to take a day off, like most people. And the majority of the public have no realization how life threatening the disease is, and do not think it is a big deal. “Oh, you have diabetes? Well, at least you’re not really sick.”

In 1922, doctors watched in excitement as the first insulin shots transformed a deathly ill diabetic 14-year-old into a healthy teenage boy. Little did they know that nearly a century later, insulin would still be the only medicine doctors have to offer most of the 1.5 million people in the U.S. with type 1 diabetes (also known as juvenile diabetes, or T1D even though it can develop in adulthood). Most people with type 1 must constantly monitor their blood sugar and give themselves a fix of insulin two to four times a day to stay alive. But now there is some hope of freedom happening in California. Bart Roep, PhD, founding chair of the Department of Diabetes Immunology at the Duarte, California-based research institute City of Hope, is pioneering a vaccine that could forever end dependence on insulin injections.

In people with type 1 diabetes, the immune system attacks and destroys the beta cells in the pancreas that produce, store, and release insulin, the hormone that helps regulate blood sugar. Too little insulin, and blood glucose levels increase to dangerous—even deadly—levels. High blood sugar can in turn change proteins in blood vessels, according to an article written by Marty Munson dated November 17, 2019, and, according to Roep, thus creating problems with the vasculature, a major complication in type 1 and 2 diabetes. (Diabetes can also lead to blindness, kidney failure, and nerve damage.)

The new vaccine, called D-Sense, helps reeducate the immune system, teaching it not to assault the insulin-producing factories. Provided a person still has some functioning beta cells, it could be given at any point in the disease via a pair of injections. It's a groundbreaking development in several ways. As Roep points out in Munson’s article How Close is a Cure for Diabetes, "This is the first time we're addressing the cause, not the consequences, of this disease."

The vaccine is made of a person's own immune cells mixed with vitamin D3 and a protein found in pancreatic cells—all compounds our body is used to. Plus, it targets only the cells inciting trouble, so the immune system can carry on fighting illness. Clinical trials with patients could begin as early as next year.

Roep's research may also aid the more than 28 million Americans with type 2 diabetes (the nonautoimmune kind). More research is going into this line of thought.

And the best news of all? After a $50 million grant landed at City of Hope last January, experts there pledged to find a cure for type 1 diabetes by 2023. That's ambitious, Roep acknowledges in the news release, "but these advances could change the lives of people who were told they had an incurable disease." 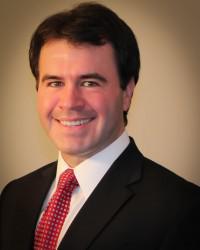 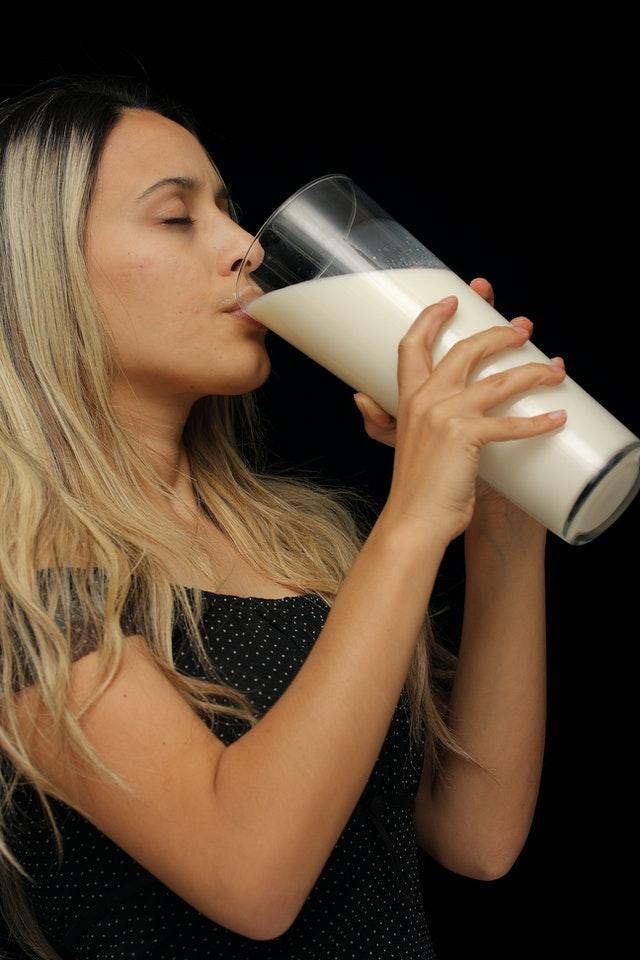 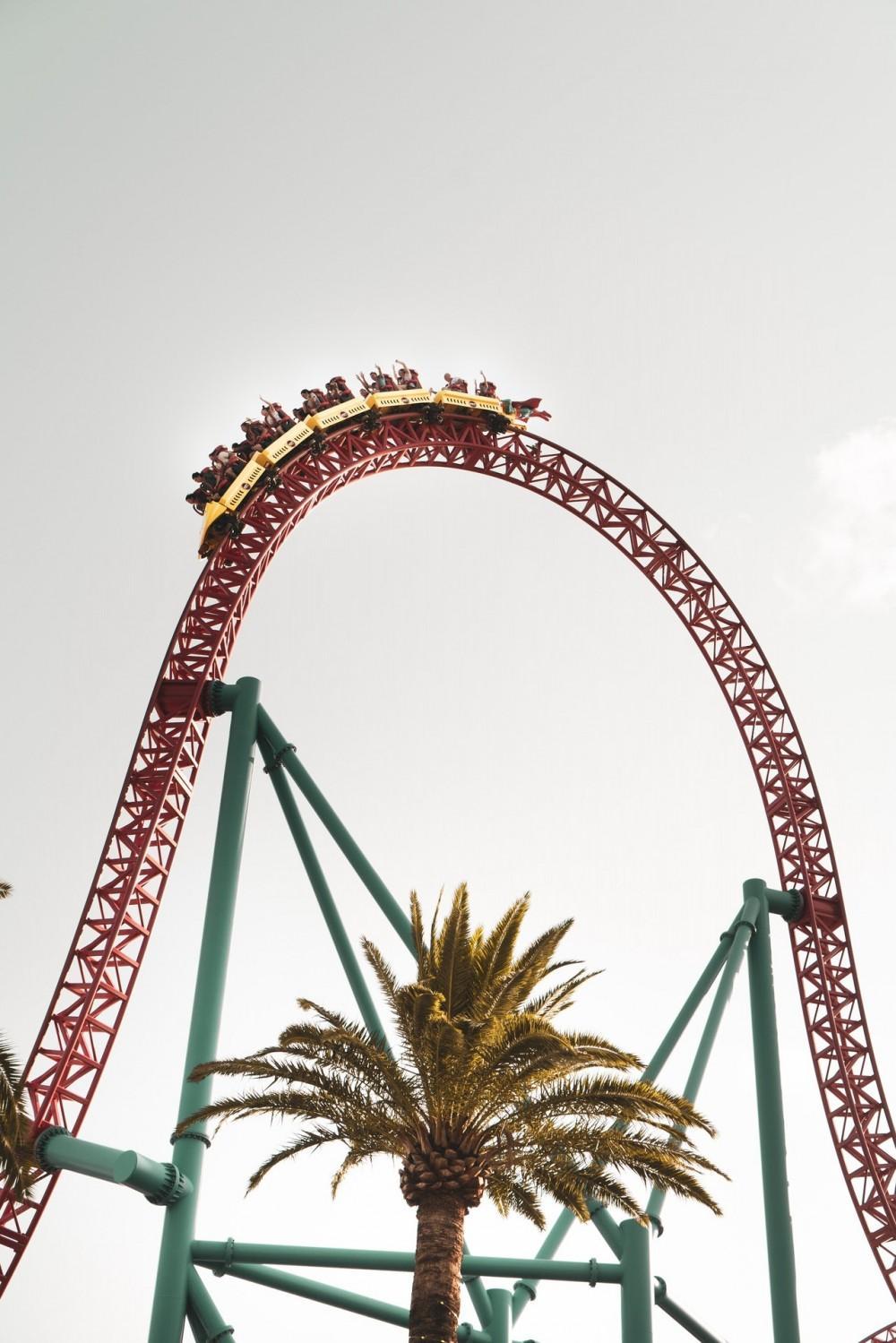 This month let’s look into adrenal glands and their functions. 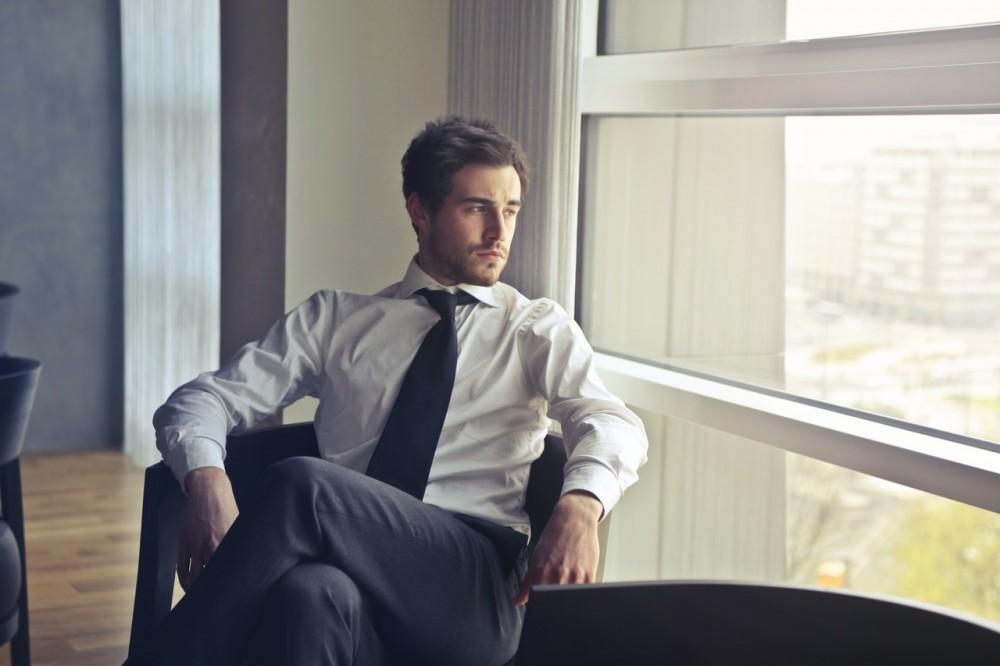 This month we review the signs and symptoms of male hypogonadism, as well as an overview of causes and different treatments. 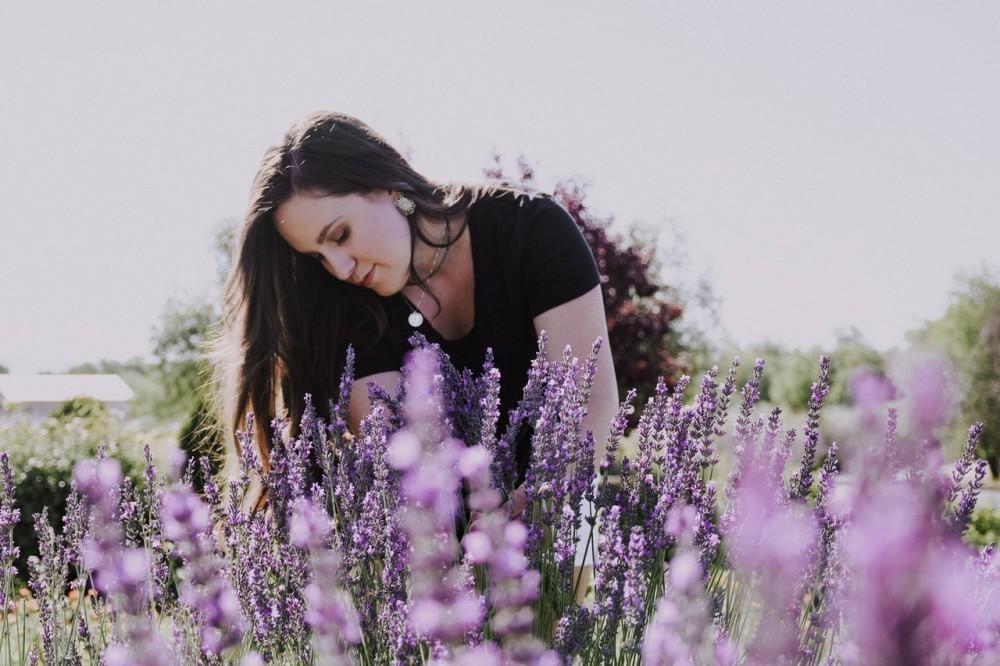 Polycystic Ovarian Syndrome can be difficult to diagnose and treat. We review some of the nuances. 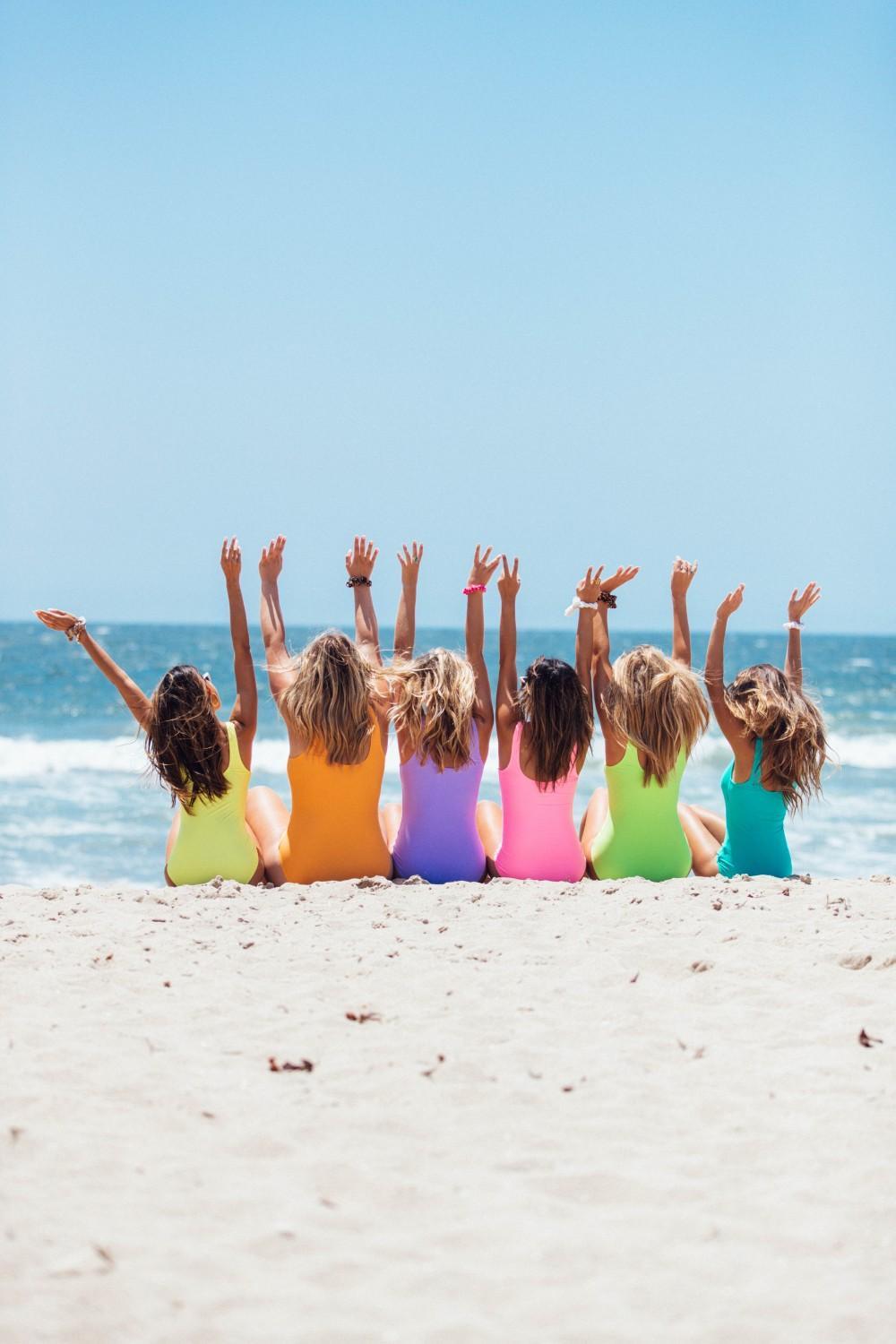 Discussion and website for type 1 diabetics to have in their toolbox.